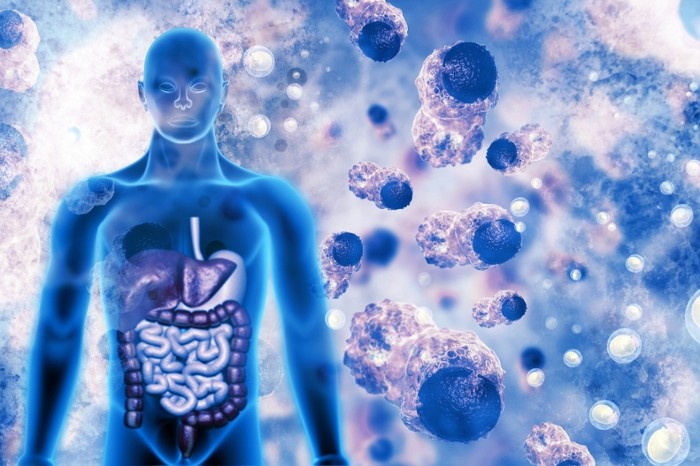 Natural immunity to COVID has its limits

Quite a few people have been talking recently about natural immunity. They have heard that once you get infected with COVID-19, you have antibodies that should protect you against future infections. This is true, up to a point. But what is often neglected is that with infections, much like with vaccinations, immunity wanes with time and new variants compromise some of the protection we previously had.

Early on there was strong that people who had recovered from COVID-19 would be protected, and early evidence seemed to suggest that that would be the case. An analysis from Italy early in 2021 found that reinfections over the first year of the pandemic were rare. However, the authors themselves cautioned that their data was collected before the new variants started to circulate widely, and it was unknown how well natural immunity would hold up against new strains.

Unfortunately, new variants are increasingly different from the original virus and antibodies in your bloodstream are less likely to be able to stick to the virus and therefore help your immune system fight off the infection. The progressively increasing risk of reinfection was made clear by a recent study from Qatar. It found that the protection offered by a previous infection was very high—at 90 and 92 percent against the Alpha and Delta variants, respectively—but dropped to 56 percent with Omicron. So, while having had a prior infection did offer some protection, that protection drops as the virus continues to mutate. 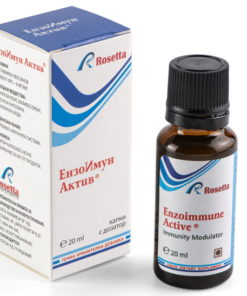 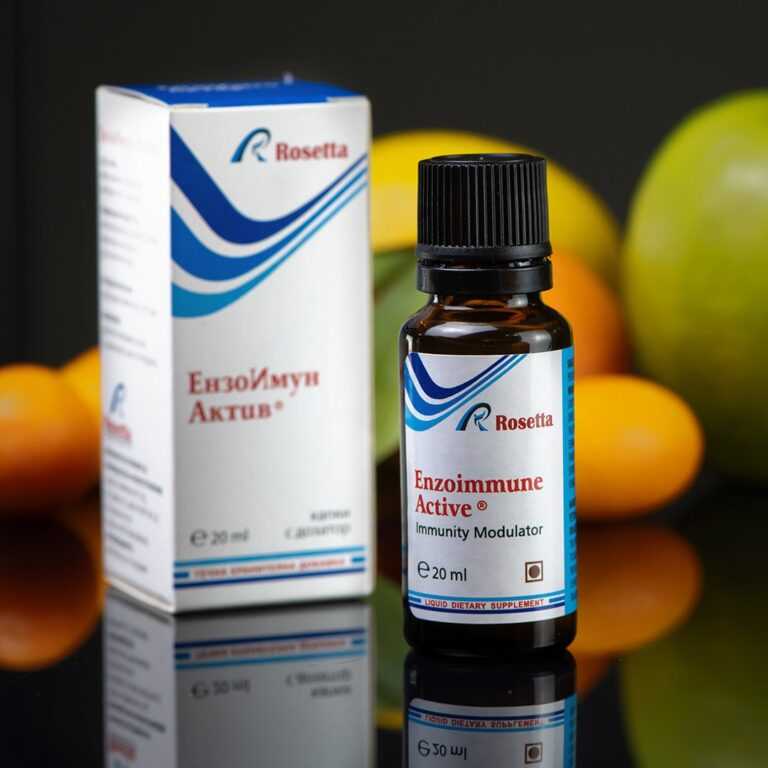 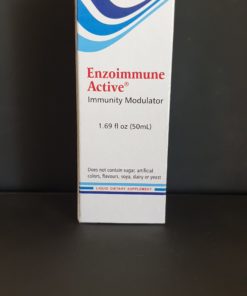 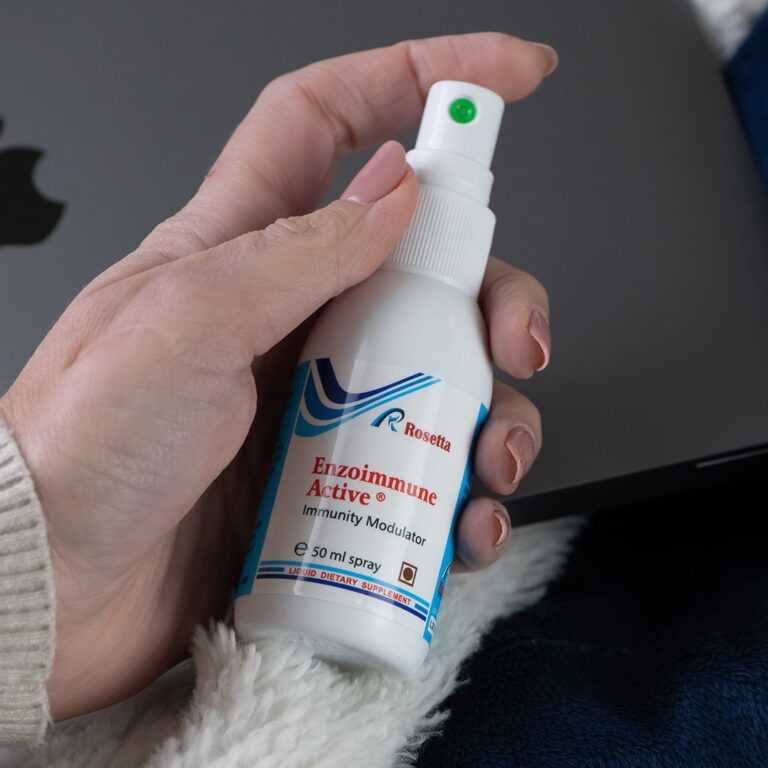 What is often lost in the discussion is the fact that infection and vaccination are not either/or propositions. An individual with a previous COVID-19 infection can and should get vaccinated. Even as early as last year before the emergence of the Omicron variant, CDC data from the United States found that people who had recovered from COVID-19 but remained unvaccinated had more than twice the odds of being reinfected compared to someone who was fully vaccinated.

In the last week, two new studies in the New England of Journal Medicine have bolstered that point and suggest that there is considerable benefit to getting vaccinated even after recovery from COVID-19. In the first study, researchers in Israel reviewed the medical records of individuals post-COVID infection and found that those who received at least one vaccine dose had a five-fold lower risk of reinfection. Too few subjects in their study sample received two doses to draw meaningful conclusions about the benefits of a second dose in this population, though.

The second study, among U.K. healthcare workers, was a more broad-ranging study that looked at different vaccines, dosing schedules and the effectiveness over time in both uninfected and previously infected individuals. However, when they looked at individuals previously infected with COVID-19, those who got two vaccine doses were more than 90 percent less likely to get reinfected than unvaccinated individuals even several months after their second doses.

When discussing different studies, it is important to acknowledge that they are often done in different countries, at different points of time, with different circulating variants, different vaccine protocols and using different methodologies. However, all these studies consistently indicate that an added benefit to getting vaccinated even if you previously caught COVID-19.

Ideally, you want to wait three months post-infection to get vaccinated, as current recommendations suggest. If you get vaccinated too soon after getting sick, it is likely that your body is still producing high levels of antibodies and the vaccine will likely not provide much of an immune boost. It is the same rationale that underlies spacing out vaccine doses.

Many people likely believe that prior infection will protect them forever, but unfortunately, it will not. The vaccines provide a critical immune boost to people who have recovered. That is, after all, what vaccines were designed to do.